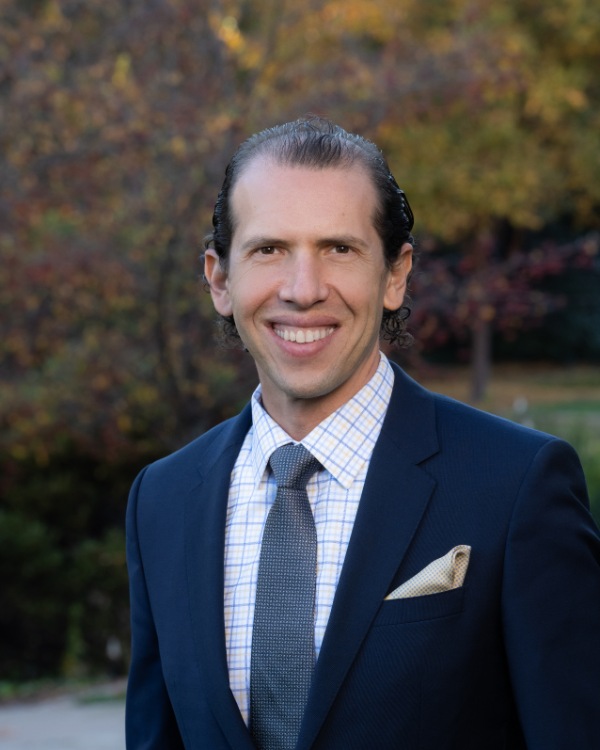 Ilya’s experience includes representing clients in employment, personal injury, and business matters.  Ilya is passionate about fighting on behalf of the underdog – whether it be an employee who is mistreated in the workplace, a person who is injured, or a small business.

Ilya launched his legal career more than a decade ago at Downey Brand LLP where he represented a variety of clients, such as individuals and publicly traded companies.  Ilya then joined a tech company as its General Counsel and then became General Counsel for a government agency that has an approximately 50 million dollar annual budget.  As General Counsel, Ilya assisted defending his clients in actions involving employment and personal injury claims.   As the founder of Infinity Law Group, Ilya grew the practice through an early establishment of trust and results.

Ilya is fluent in Russian and knows enough Thai to get a laugh out of anyone who speaks Thai.  Ilya is passionate about the outdoors, the housing industry, and travel. Ilya is very fortunate to have lived in Africa, Southeast Asia, Eastern Europe, and Western Europe.

Ready To Schedule Your Free Consultation With Ilya?

Please fill out the form and one of our team members will be in touch shortly. You can also call us at (925) 732-1188 if you prefer.
Thank you! Your submission has been received!
Oops! Something went wrong while submitting the form.