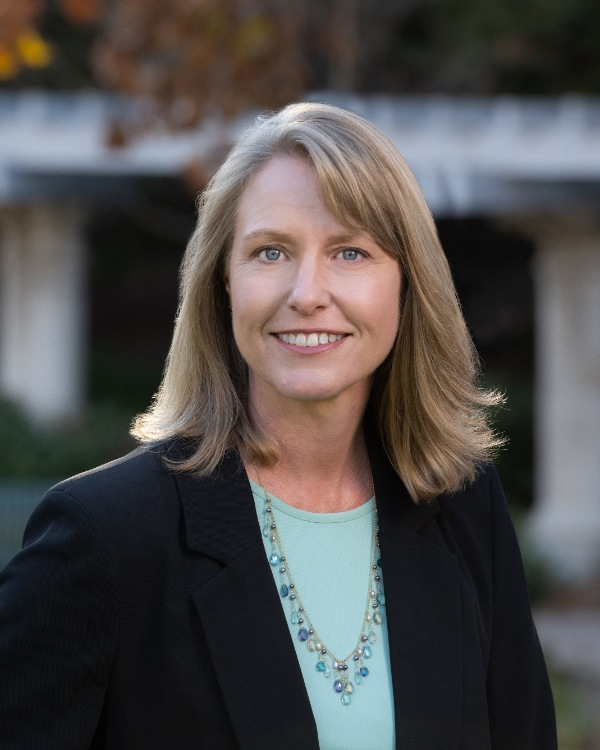 Jenelle Welling has more than two decades of experience in complex litigation involving business, class actions, contract, and consumer disputes. She has lectured on the Truth in Billing Act and on mediating class actions, as well as presented seminars on the basics of class action litigation. She graduated from the University of California, Hastings College of the Law where she was honored with the American Jurisprudence Award in both Moot Court and Trial Advocacy.

Prior to law school, Ms. Welling received a Masters Degree in Public Policy from the University of California at Berkeley. She graduated with highest honors from the University of California at San Diego with a Bachelor of Arts degree in Political Science. Recognized as a Rising Star by the Super Lawyers of Northern California, Ms. Welling is admitted and in good standing to practice in California, all U.S. District Courts for the Districts of California, and the Ninth Circuit Court of Appeals. She has served as a volunteer discovery facilitator for the Contra Costa County Superior Court’s Discovery Facilitation Program.

When Jenelle is not working, she enjoys playing card games and Liar’s Dice with her two children, watching soccer, walking her dog, and drinking wine outside on a sunny day with friends—not necessarily in that order.

Ready To Schedule Your Free Consultation With Jenelle?

Please fill out the form and one of our team members will be in touch shortly. You can also call us at (925) 732-1188 if you prefer.
Thank you! Your submission has been received!
Oops! Something went wrong while submitting the form.